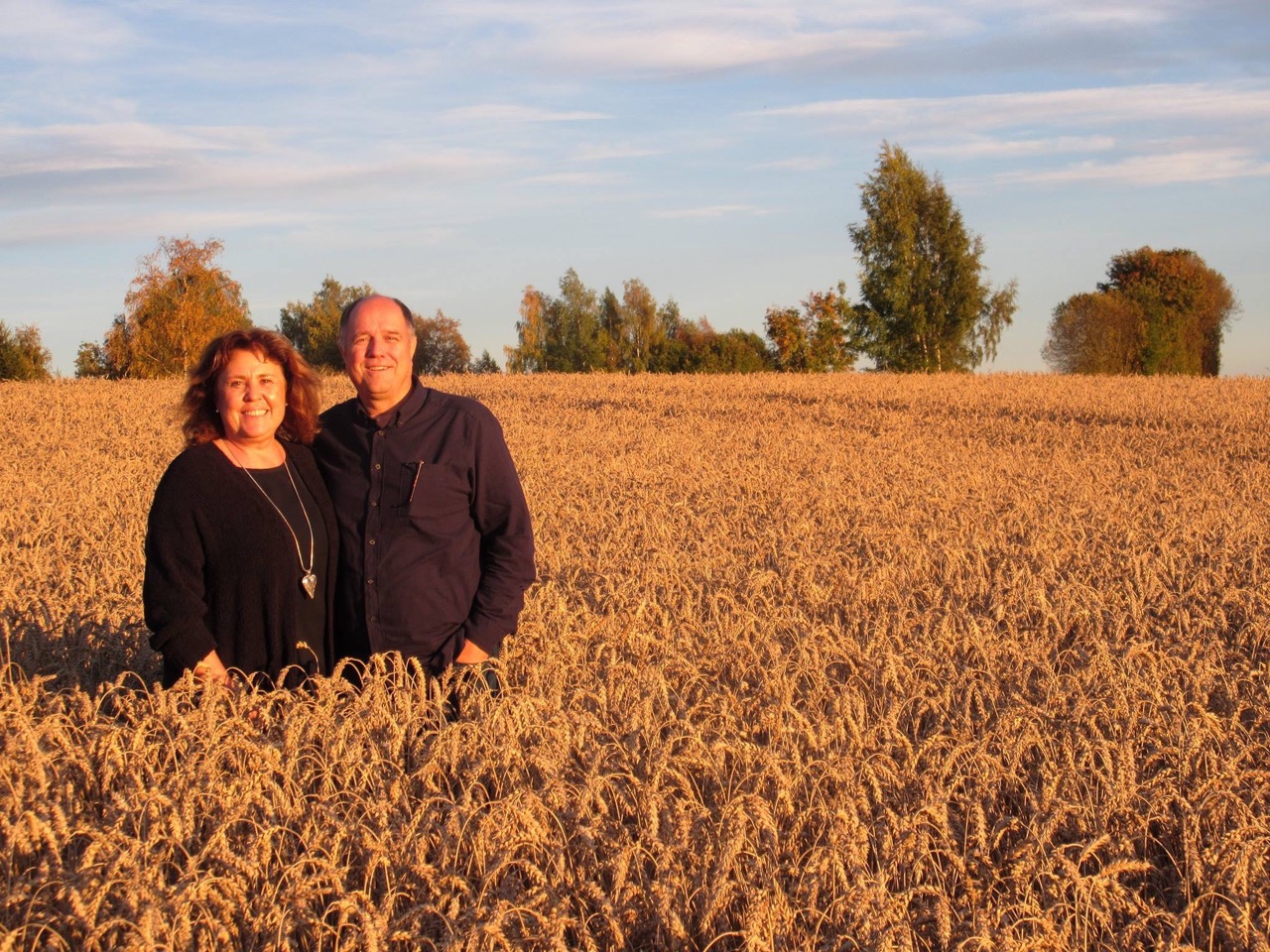 2010 – After 30 years of pastoring, John Henry & Lisbeth Nøsen decided to focus more on their “side” ministry WorldBase, discipling young people and coordinating short-term teams to the mission field.

2011 – John Henry and Lisbeth traveled back and forth to SouthWest Florida building a new field office for the ministry, coordinating missions teams to the Caribbean Islands.

2014 – John Henry and Lisbeth were challenged by a YWAM Base leader to make WorldBase a part of the YWAM Family.

2016 – We had our first YWAM WorldBase DTS, consisting of 8 students. We felt the Lord lead us to turn YWAM WorldBase into a more mobile, training campus by using the principles that Jesus used when he took the disciples out of the “classroom” and into the world to train them.

2017 – We sent a team of 7 to explore and scout out Athens, Greece for the possibility of making it one of our mobile field offices. However, the visa process proved to be very difficult. It was hard to get extended-stay permits or visas beyond the initial 90 day tourist visa. We began to seek the Lord for what we should do.

2018 – Due to the visa challenge, we felt led to merge our next DTS with YWAM Rogaland. We had 10 students and traveled to Norway, Denmark, Greece and Papa New Guinea.

Today: In the Fall of 2018, we got an email from YWAM International asking if we would be willing to change our name due to people thinking we were the headquarters for all of YWAM.

After much prayer and thought, we changed our name from YWAM WorldBase to YWAM GO to better fit with the vision and calling of our campus. Our goal is to have 3 field office and training centers located in Grimstad, Norway; Snohomish, Washington, USA; and Athens, Greece with a strong focus on the Bible, Discipleship, and Mission/Mercy training. Right now, instead of having our own facilities we partner with local churches and other YWAM centers to host our schools. This helps us be able to be more cost effective, and fulfill the vision the Lord has given us to be more on the GO! We are now pioneering this vision and are excited what God holds for us in the future! 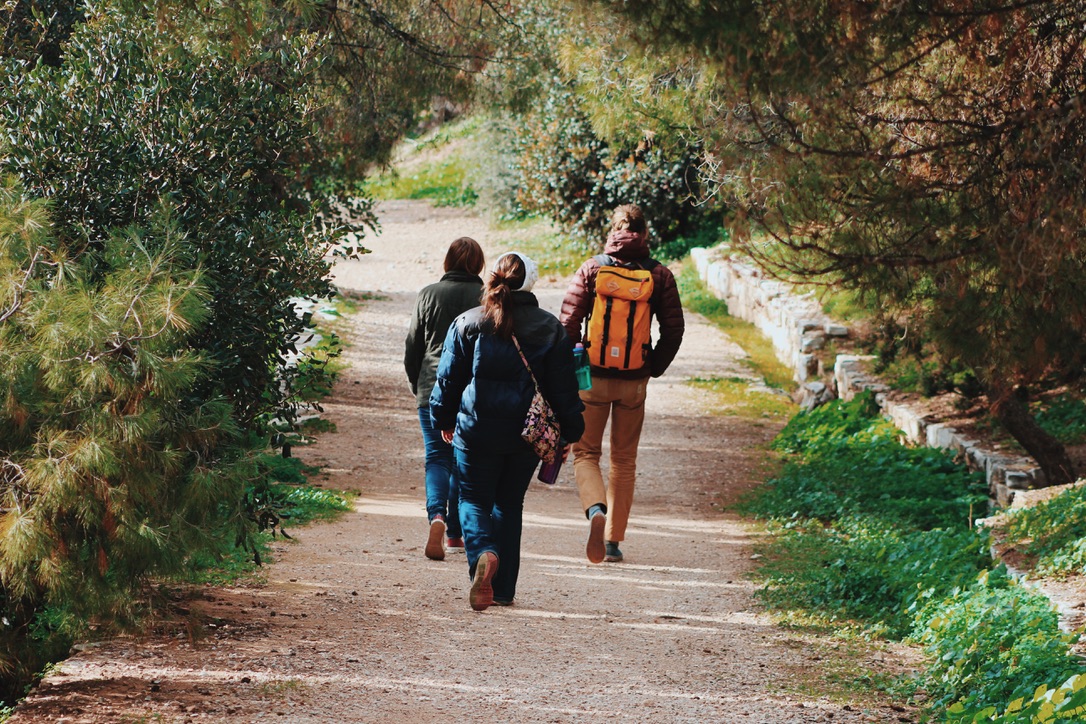 YWAM GO is a growing community of people dedicated to mature in faith and life by learning and experiencing God together. We are a group of people that love starting new things and watching God work in and through us! We want to equip the next generation to become missionaries.

We want to equip the next generation to become missionaries.

From our GO campus, we want to multiply into additional field training centers like in Athens, Greece. In this way we can have our lecture and training in more than one place. This will also be more exciting for the students and the staff. We are creating more cultural experiences and better equipping them for the mission field.

Our goal is that the YWAM GO experience as a whole launches an adventure with God that lasts a lifetime and beyond! God has brought us to a place to be a part of seeing lives changed forever. We are constantly seeking God for clear directions, for His visions and dreams for our GO campus, and we trust that God will show us the big picture clearly.

To Love: We want to evangelize unreached people and accept them as they are, for what they are, no matter who they are. Our love for people is unconditional, and we want to surround them with the same acceptance and belonging that we have found in Jesus.

To Mend: We desire to disciple the saved and restore them from any areas of hurt, distortion, fear, torment, or imbalance in the way they think, feel or choose to live. Jesus loves us where we are, but takes us to where we were designed to live.

To Train: We aim to train the called and instruct them in the many ways that God thinks, feels and moves, as revealed in the Bible, so that they can better understand and obey the way of life Jesus has for them. It is called the Kingdom of God.

To Send: We want to expand Kingdom work and release people into the particular course of life and ministry service that God has chosen for them. Jesus has uniquely gifted each one for assignment, and the whole Body of Christ benefits most when each part functions in that gift. 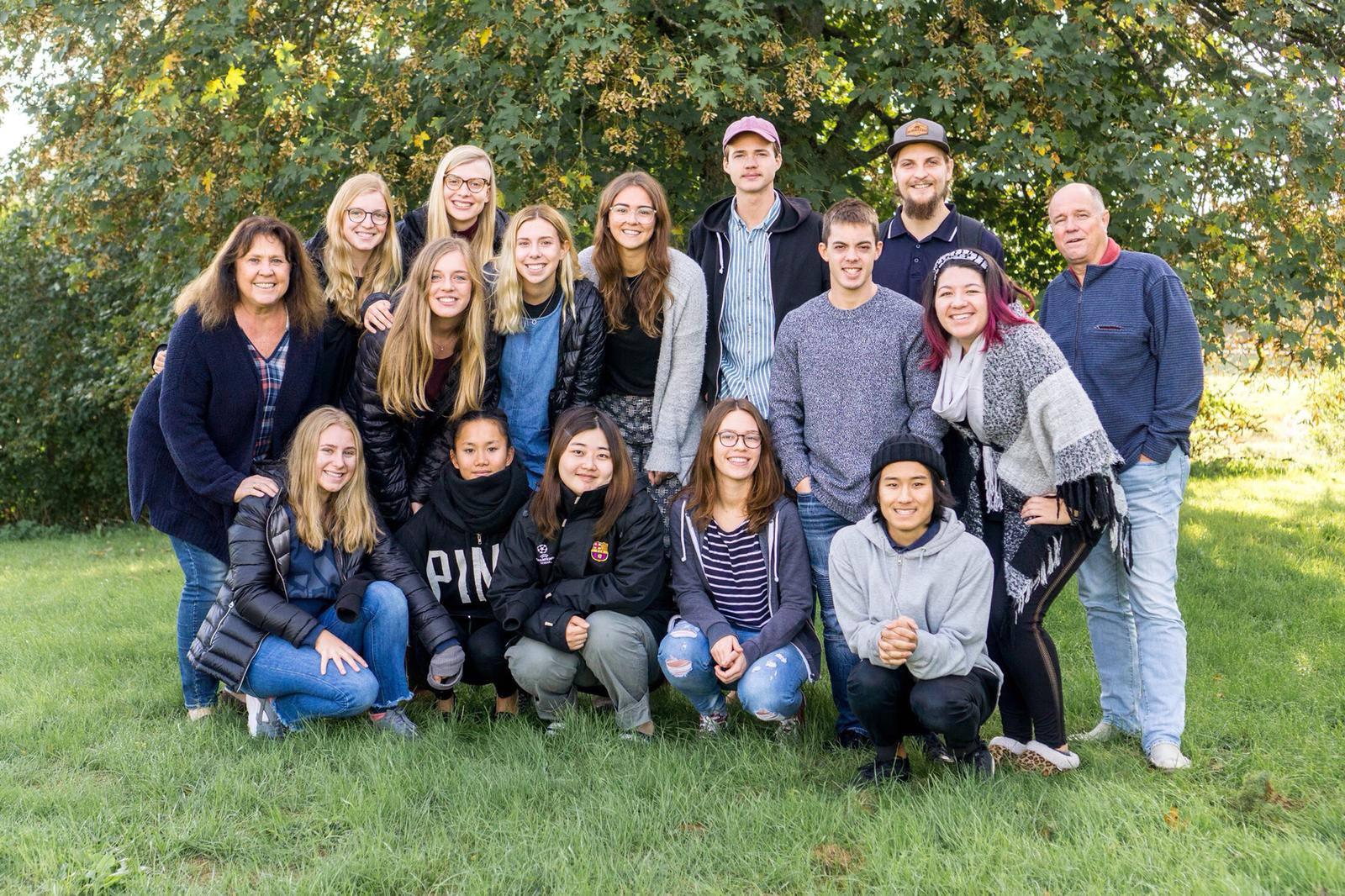 YWAM GO believes in working together with other Christians, mission organizations and churches. We believe that through meaningful cooperation we can reach many more people than we can on our own.

Our goal is to have a close relationships with 3 to 5 YWAM centers and a circle of 5 to 10 partner churches.